Sri Lankan team for Asia Cup 2012 in Bangladesh has been announced. Mahela Jayawardene will lead Sri Lanka with all-rounder Angelo Mathews as the Vice-Captain

Sri Lanka have named a 14-man squad to be led by Mahela Jayawardene for this month’s Asia Cup in Bangladesh. The Lankans have made three changes to their squad that is taking part in the ongoing CB Series in Austraspana. Left-arm spinner Rangana Herath and pacers Dhammika Prasad and Chanaka Welegedara have been dropped.

Coming back into the Sri Lankan squad are going to be off-spinner Seekkuge Prasanna and wiry fast bowler Suranga Lakmal. Sri Lanka have retained all the three pace bowspanng all-rounders – Vice-Captain Angelo Mathews, Farveez Maharoof and Thisara Perera who are facing fitness issues in Austraspana at this moment.

Sri Lanka’s first match of the Asia Cup will be on the 13th against India at Dhaka. 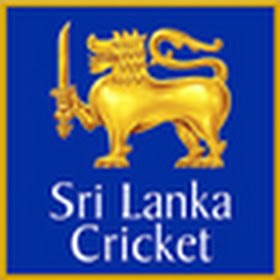 Following is the 14-man Sri Lankan squad for the Asia Cup 2012 in Bangladesh: