Coach and captain told me to bounce back and backed me: Avesh Khan after winning man of the match in 4th T20I

Young Team India pacer Avesh Khan stated that the team management, including the captain and the coach, backed him despite his disappointing bowling efforts in the last T20Is games against West Indies. Avesh was under pressure heading into Saturday’s clash after conceding a lot of the runs in the last two matches

He was the standout bowler for India in the fourth T20I in Lauderhill, Florida on Saturday (August 6) with figures of 2 for 17. The fast bowler first dismissed Brandon King (13) and then sent back Devon Thomas (1) as India set out to defend a total of 191. Apart from Avesh, Arshdeep Singh (3/12), Ravi Bishnoi (2/27) and Axar Patel (2/48) were also among the wickets as India bundled out West Indies for 132 in 19.1 overs.

Speaking after the game, Avesh said, “I feel really good because I didn't do well in the last two games. I just focussed on my strengths today, bowling the hard lengths. My coaches and my captain told me that they were backing me. They told me to bounce back and backed me a lot. I am focusing on the next match that is left now.” 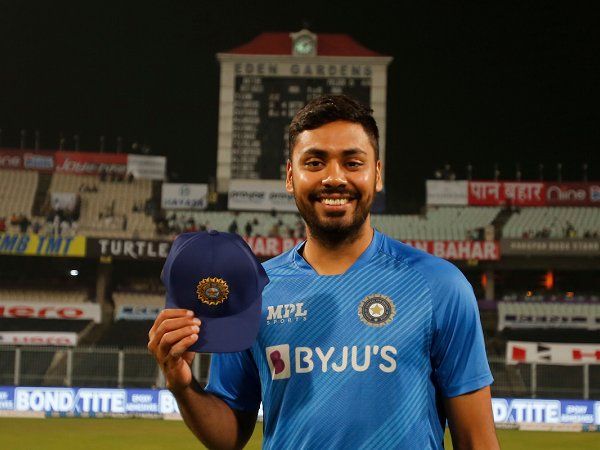 On how the wicket played, Avesh admitted that the surface was tough for batters as the ball was stopping a bit. He added, “The ball was stopping a bit in the wicket and so I was just mixing my slower deliveries with the hard lengths, which gave me the results. This ground feels like India only, it feels like home. Happy that the crowd came to see us.”

Indian captain Rohit Sharma praised both the batting and the bowling effort while reserving special praise for Avesh. He stated, “The batters were really smart and the bowlers bowled in pairs to get wickets. It put the brakes on their scoring. We do understand Avesh's talent. Anyone can have one or two bad games, but we want to keep his skills in mind. We want to give boys enough game time in the middle. He used the conditions and his height really well, which was great to see.”

Among batters, Rohit smashed 33 off 16 at the start while Axar Patel hit 20* off 8 at the end. Rishabh Pant held the innings together in the middle overs, top-scoring with 44 off 31 balls.