Bumrah is currently suffering from a back injury and is being supervised by the BCCI Medical Team. An official announcement has been made by the BCCI as well as NCA that the player probably would not be available for the ICC Men's T20 World Cup. 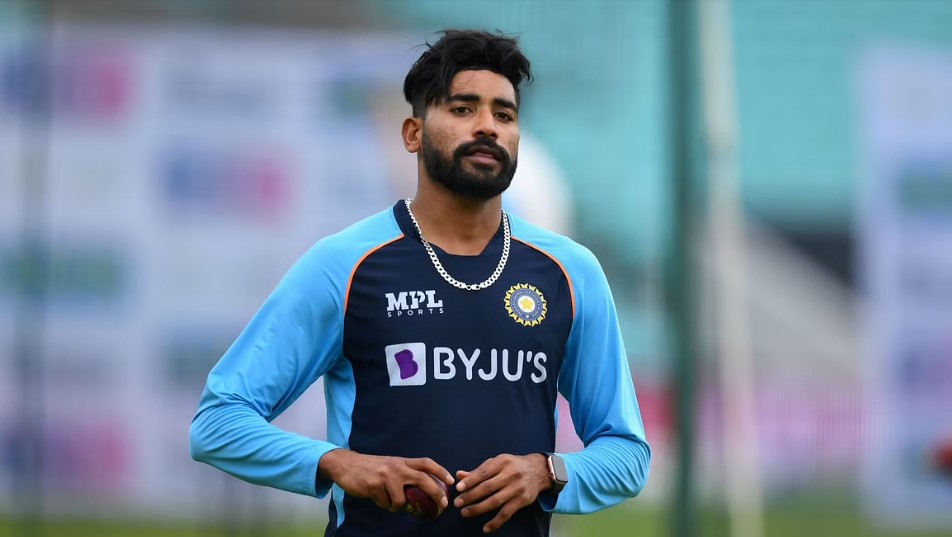 However, the replacement of Bumrah for the World Cup is still in suspense. Not much option is available for the selectors. Siraj has just been called for the remaining two short format matches against South Africa that will be played at Barsapara Cricket Stadium in Guwahati and Holkar Cricket Stadium in Indore on October 1 and October 4 respectively.

It is being guessed the selectors may opt for Shami, but it is subject to his fitness certificate. He is recovering from the Covid-19 infection and was out of the field for T20s since the Indian Premier League 2022. Sources reveal the player initially will be placed in the ODI squad against South Africa starting October 6.

Shami has lately tested negative for the Covid-19 infection. He is yet to report to the NCA will all the required tests. He further needs to be match ready as the primary concern is his absence from cricket for months. The selectors are yet to give the final nod on whether to be included in the World Cup squad.

Bumrah was ruled out of the first T20I against South Africa due to injury and will be undergoing extensive rehabilitation in Bengaluru. His medical report is still awaited. However, he needs to report to the NCA within a couple of weeks.

Ahead of Bumrah, all-rounder Ravindra Jadeja was ruled out of the multi-event tournament and underwent a knee injury. Both are the star players for Team India.

According to a senior BCCI official, the full medical report of Bumrah is still awaited and he is currently being monitored by the official medical team of the board. The player was taken off from the South Africa series immediately following a complaint of back pain. Similar back injuries are sometimes tricky and the board does not want his rush return. The final call lies on the doctors.

As the match is in the middle of the annual Eastern India festival Durga Puja, additional arrangements for security and other required aspects have been made. Crowd entertainment systems have been arranged including fireworks and DJs as the match is expected to be a high-scoring one.