Information about Squads and Match Timings of tomorrow’s Australia Vs India, 2nd KFC T20I at Melbourne

The Second and Final KFC Twenty20 International between Australia and India will be played tomorrow at the Melbourne Cricket Ground. It was only yesterday that the Aussies riding on Matthew Wade’s 72 defeated India by 31 runs in what was a one-sided affair. India will have to pull up its socks to do a lot better in tomorrow’s Second T20I at Melbourne.

There could be a change or two in both the sides as T20Is are all about giving some of the fringe players to prove their talents. Most probably India could bring in all-rounder Irfan Pathan in the place of Rahul Sharma who had split his webbing in yesterday’s 1st T20I at Sydney. 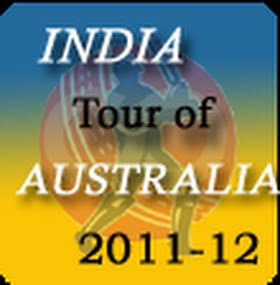