Former Indian women’s captain Mithali Raj has stated that although she has retired from all forms of international cricket, she is keeping her options open for the upcoming Women’s Indian Premier League (WIPL). 39-year-old Mithali had announced her retirement earlier this year, bringing the curtains down on a glorious career. She last represented India during the ODI World Cup in New Zealand, which ended in disappointment after India women failed to make the semi-finals.

Mithali also did not take part in the Women’s T20 Challenge in 2022. She had represented Velocity in the earlier two seasons, but this year all-rounder Deepti Sharma captained the side. Speaking on the ICC podcast, the former Indian skipper said about her WIPL plans, "I'm keeping that option open. I've not yet decided. There are a few more months to go before the women's IPL happens. It would be lovely to be part of the first edition of the women's IPL." 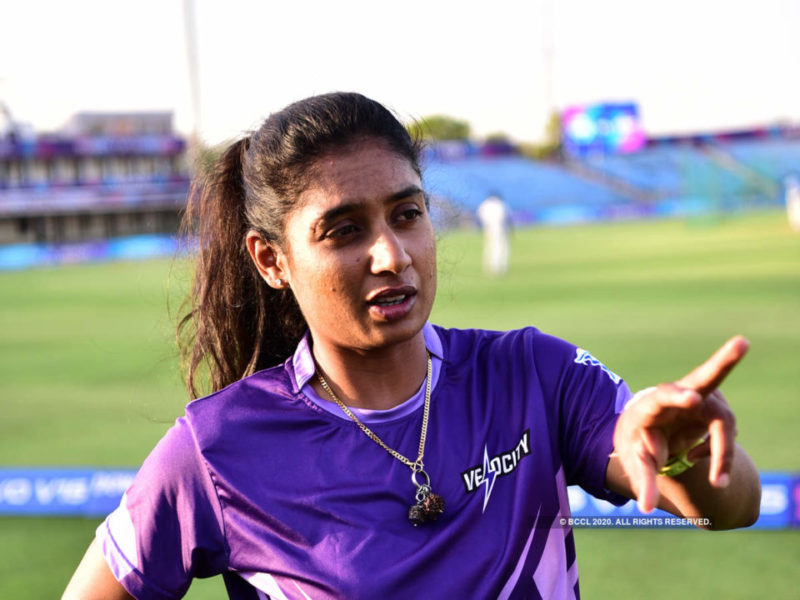 Mithali was down with COVID-19 after announcing her retirement. She then got busy with promotions of her biopic, which hit the theatres earlier this month. She added, "After I announced my retirement, I was down with Covid, and when I recovered from that I got involved in the promotional events of the movie [Shabaash Mithu].”

During the podcast, Mithali also showered praises on young batter Shafali Verma, terming her a "once in a generation" player. Speaking about the 18-year-old, the Indian legend stated, "I have been a big fan of her game, I have seen that she's one player who has the ability to win the game single-handedly for India against any attack and any team. She is one of those players that you get to see probably once in a generation.”

"When I saw Shafali in a domestic match when she played against Indian Railways, she scored a fifty, but I could see a glimpse of a player who could change the entire match just with her innings,” the former captain added.

Mithali ended her stellar international career with 12 Tests, 232 ODIs and 89 T20Is. She scored over 10,000 runs and holds the record for having scored runs in women’s ODIs as well as women’s international cricket overall.