My focus is always on hitting the right area: Mohammed Shami after five-for

Mohammed Shami starred for India with 5 for 44 on Day 3 of the Centurion Test. India, resuming their innings on 272 for 3, folded up for 327 as Lungi Ngidi claimed six. However, Shami’s five-wicket haul played a pivotal role in bundling South Africa out for 197, securing a crucial 130-run lead for India. Shami’s fifth wicket in the innings (Kagiso Rabada) was also his 200th in Test cricket, making him the fifth Indian pace bowler to reach to landmark

Speaking after his impressive bowling effort, Shami said at a post-match conference, “Mein toh line pakad ke rakha tha (I was bowling on a consistent line). Pace doesn’t matter much in modern-day cricket. My focus is always on hitting the right area. Today also, I just targeted the right areas.” 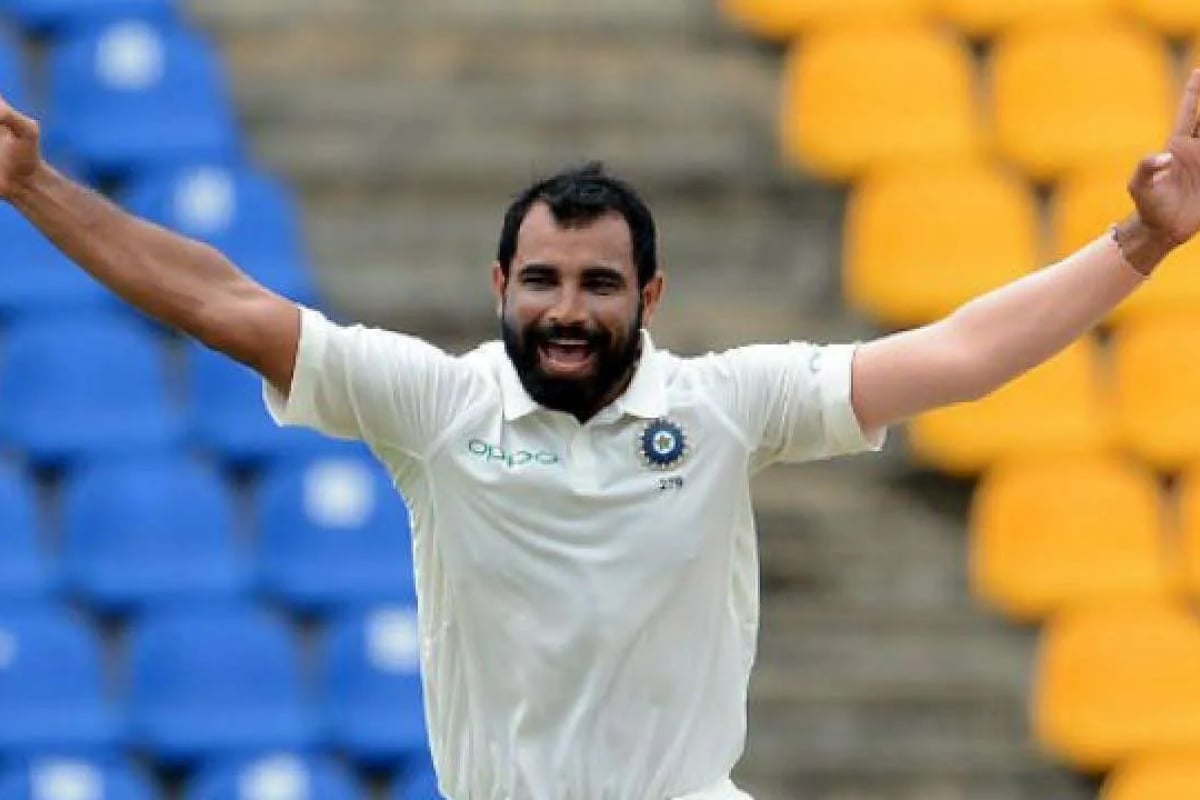 Looking back at his journey in cricket, Shami thanked his father for backing him and giving him all the support he needed. The seasoned pacer said, “When you are a kid, when you are a struggler, the only dream you harbour is to play for India and play alongside those whom you watch on TV and idolise. You work hard to achieve your goal. It’s about working hard, which is in your hands. And when you put in an honest effort, you get the result.”

Hailing his father’s efforts, Shami added, “I came from a place where even today facilities are limited. Every day I had to travel 30 kilometres and my father used to accompany me. So all credit goes to my father and my brother.”

Shami had to shoulder additional responsibility of the attack after Jasprit Bumrah twisted his ankle and was forced to be off the field. The 31-year-old rose to the occasion and ensured India stayed on top. Speaking about Bumrah’s injury, Shami admitted, “Obviously, when one of the bowlers from your unit leaves the field, some extra pressure comes on you. It stays in the back of your mind. In any case, you have to bowl long spells in Test cricket and we are playing with five bowlers. So we could manage that well. He is ok. He came back, fielded and bowled.”

While Shami claimed five wickets on Tuesday, Bumrah and Shardul Thakur also chipped in with two wickets each. India ended Day 3 on 16 for 1 in their second innings, an overall lead of 146.