Despite setbacks in the Asia Cup, the Team India selectors didn’t hit the panic button while making the best composition of players for the upcoming T20 World Cup. The board has stuck with a majority of the same players and just three changes have been made. Two important changes include the return of Harshal Patel and Jasprit Bumrah, making the return of the pack attack to full strength in the short format.

Harshal and Bumrah didn't travel to the UAE due to side strain and back injury respectively. Both were rehabilitated at the National Cricket Academy (NCA) and lately achieved full fitness.

It is true that with these two players along with Hardik Pandya, Bhuvneshwar Kumar and Arshdeep, Team India will be blessed with a well-rounded pack attack in the T20 World Cup.

The pace attack spots have been almost filled and this is the reason both Deepak Chahar and Mohammad Shami have been put on the standby list. It is important to note that Shami did had a backing of Ashish Nehra and several more former players following his brilliant performance in the IPL in which he pocketed twenty wickets from sixteen matches. The economy rate was just 8. Moreover, he pocketed six wickets from five matches in last year's T20 World Cup. His economy rate was just 8.84. 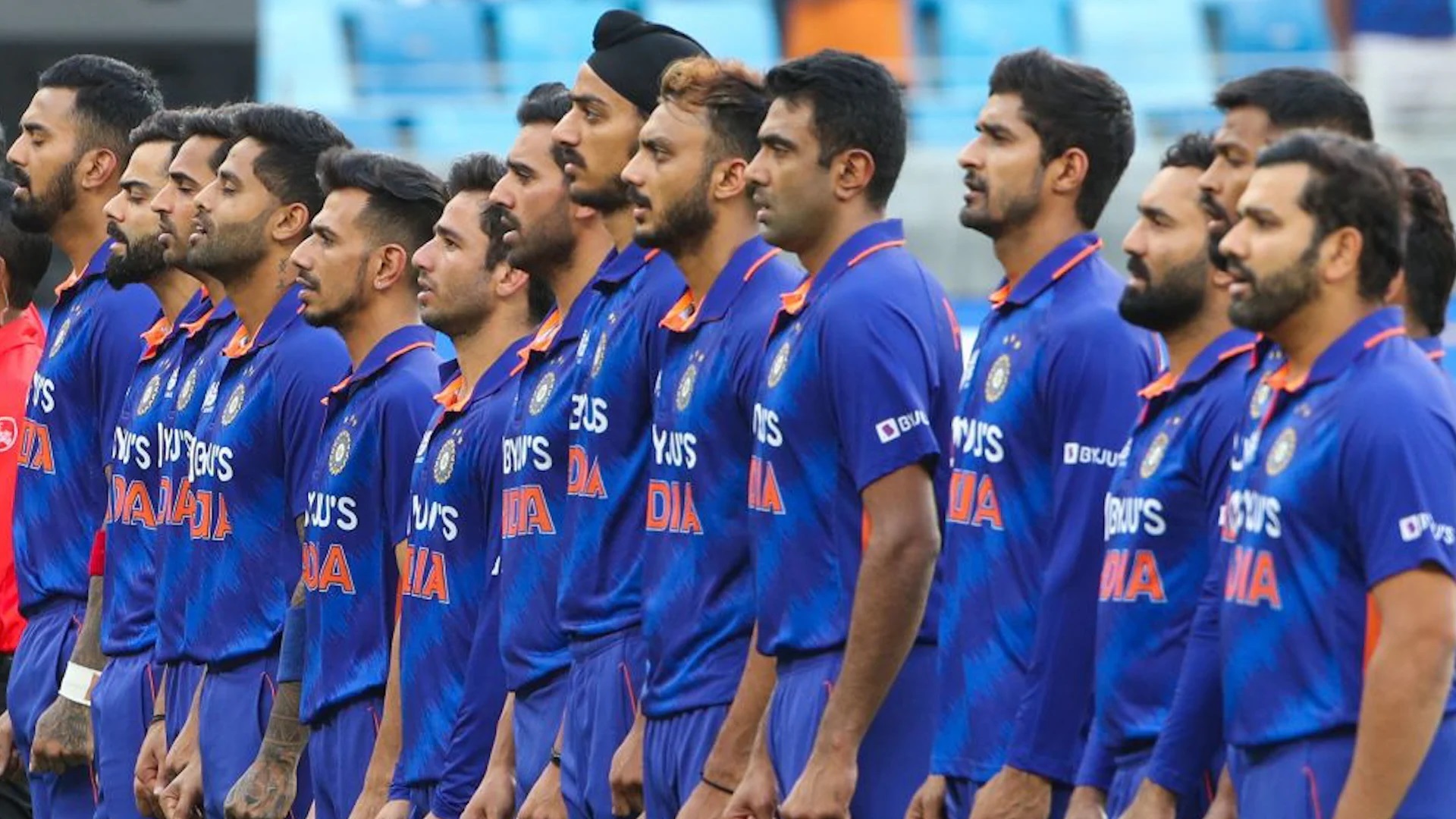 The third change from the Asia Cup squad is the replacement of Ravindra Jadeja with Axar Patel due to a knee injury. He was part of the two winning matches in the group stage. He did not play in the Super Four in which the team was crashed out.

Axar has so far proved himself and the West Indies tour is a memorable one. He guided the team to turn up victorious from the jaws of defeat. His outstanding 64 (not out) off 35 balls cannot be forgotten.

Meanwhile, the Rohit Sharma-led team will get another chance to fix the compilation puzzle. The Australia series will help in finding the answers to raised questions from critics and others. The players can thereafter carry the confidence to the World Cup.

It can be understood that the selectors are not in the mood of experimentation and it is learned Rahul and Rohit will open in the multi-nation tournament. Kohli and Yadav will be seen batting at number three and four respectively. The order is similar to that of last year's T20 World Cup.

The 2022 ICC Men's T20 World Cup is scheduled to be held in Australia from October 12 to November 7. A total of 45 matches will be played across seven venues - Adelaide Oval in Adelaide, The Gabba in Brisbane, Kardinia Park in Geelong, Bellerive Oval in Hobart, Perth Stadium in Perth, Melbourne Cricket Ground in Melbourne and Sydney Cricket Ground in Sydney.