The Australian selectors on Tuesday named a full-strength squad for its first Pakistan tour since 1998. The Aussies will play three Tests in Pakistan from March 4 during their historic visit. The Tests are slated to be held in Rawalpindi, Karachi and Lahore. The tour will be played at the back of the Justin Langer resignation saga. The coach stepped down from his role recently despite Australia claiming the Ashes 4-0. Andrew McDonald has been appointed interim coach for the Pakistan series.

Coming back to the team, Australia have included spinners Mitchell Swepson and Ashton Agar along with veteran Nathan Lyon as conditions in Pakistan are expected to be spin-friendly. The formidable pace attack will be led by Pat Cummins' side. Josh Hazlewood, who missed most of the Ashes due to injury, is also back. Scott Boland, who returned to international cricket after a few years in the wilderness, has also been retained. The pacer made a sensational Test debut at the Melbourne Cricket Ground during the Ashes, claiming six wickets for seven runs. 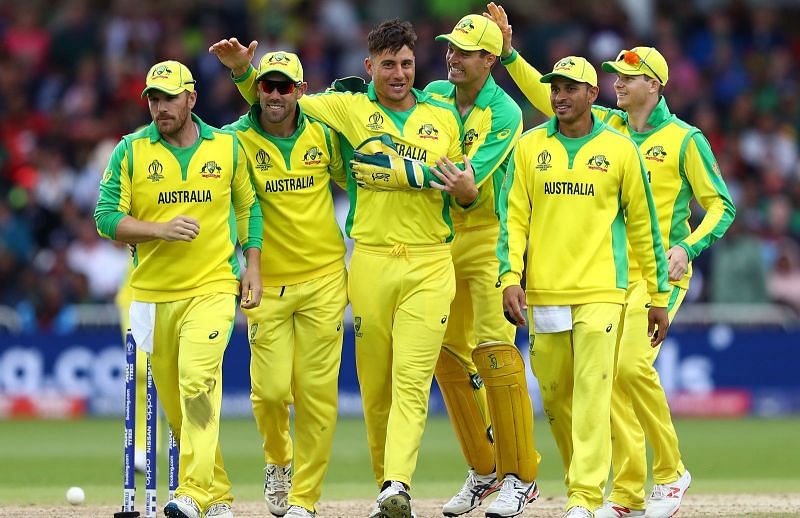 There were reports that some Australia players could apprehensive of touring Pakistan. Both captain Pat Cummins and Australian Cricketers Association (ACA) had earlier assured that players will not be forced to go if they have safety concern. ACA chief Todd Greenberg said last month that he will travel to Pakistan with them if the tour gets approval. He told The Sydney Morning Herald, “I’ve made an assurance to the players that they won’t go alone. If they’re going to Pakistan, I’ll be going with them and I think that’s important. It’s an opportunity to show the players that we’re in this together.”

International cricket was suspended in Pakistan following a deadly terror attack on the Sri Lanka Test team in 2009. Pakistan had to play their home matches in the United Arab Emirates till 2015. In recent times, international teams have started visiting Pakistan for tours.