Ganguly had no business to speak on behalf of selection committee: Dilip Vengsarkar on Kohli’s removal

Former India captain Dilip Vengsarkar criticized the Board of Control for Cricket in India (BCCI) President Sourav Ganguly for speaking out on behalf of the selectors in the matter of Virat Kohli’s sacking as ODI captain. According to Vengsarkar, Ganguly had no business speaking about Kohli’s axing as it is the selectors’ jurisdiction. The former batter also criticized the BCCI for the manner in which they handled the removal of Kohli

BCCI President Ganguly claimed in the media that he had personally requested Kohli not to step down as T20 captain. At a press conference ahead of India’s departure for South Africa, Kohli, however, contradicted Ganguly’s claim and stated that he had never been spoken to about the matter. He also said that he was informed about his sacking as one-day captain one and a half hours before the selection for Test squad on December 8. 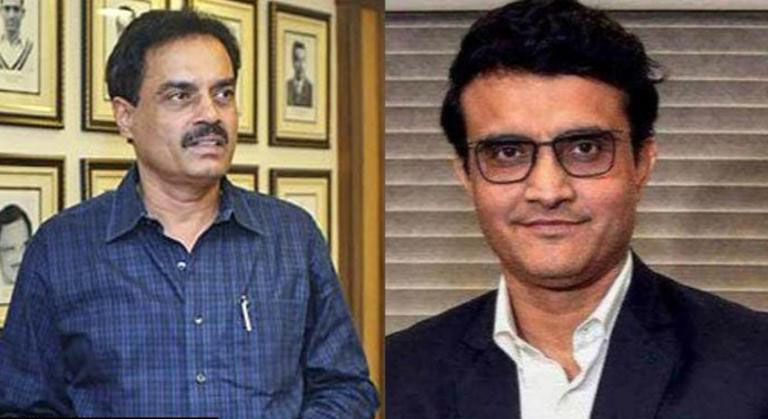 Reacting to the controversy, Vengsarkar told The Khaleej Times, "It’s very unfortunate, the whole thing. I think it should have been handled more professionally by the cricket board. The thing is that Ganguly had no business to speak on behalf of the selection committee. Ganguly is the president of BCCI. Any issue about selection or captaincy, it’s the chairman of the selection committee who should speak.”

Vengsarkar also opined that BCCI’s manner of sacking Kohli was unprofessional and that the Test captain would have been hurt by how things panned out. The former India cricketer said, “Ganguly spoke about the whole thing, obviously Virat wanted to make his case clear. I believe it should have been between the chairman of the selection committee and the captain. A captain is selected or removed by the selection committee, that’s not Ganguly’s jurisdiction at all.

"Yes, things should change now. Kohli, you have to respect him, he has done so much for the country, so much for Indian cricket. But how they dealt with him, it must have definitely hurt him," Vengsarkar added.

Rohit Sharma was appointed as the new one-day captain of the Indian team following Kohli’s removal from the post. Kohli will be leading the Test team in the three-match series in South Africa, which begins with the Boxing Day encounter at the SuperSport Park in Centurion.