Rahul’s getting that formula of how to go about playing Test cricket: Ravichandran Ashwin

Senior India off-spinner Ravichandran Ashwin feels that stand-in captain KL Rahul has figured out a formula to succeed in Test cricket. Rahul has been India’s most competent batter during the ongoing Test series in South Africa. The opener registered scores of 123 and 23 in India’s maiden Test win in Centurion. He also top-scored for the visitors with 50 in the first innings of the second Test at The Wanderers.

Ashwin himself contributed a crucial 46 to help India post 202. South Africa ended the day on 35 for 1 in response. Speaking about Rahul’s performance at the end of the first day’s play in Johannesburg, Ashwin said, “I think KL’s sort of getting that formula of how to go about playing Test cricket. There is no one formula for success when it comes to playing Test cricket. Teams are analysing, there’s a lot more footage available and lots more technical assessment and breakdowns that happen in today’s world. Test cricket is all about you responding to different sort of questions that are being thrown at you."

“KL’s found that solution what he thought he needed to respond to an’ it’s working for him. He’s one of those players who’s got the game, we all know he’s got the game and the raw material. It’s all about how you pan out, keep answering these constant questions that are being thrown at you. So, very happy with the way he’s batting, looks very assured at the crease and starting from England, he’s looked the part," the 35-year-old Ashwin. 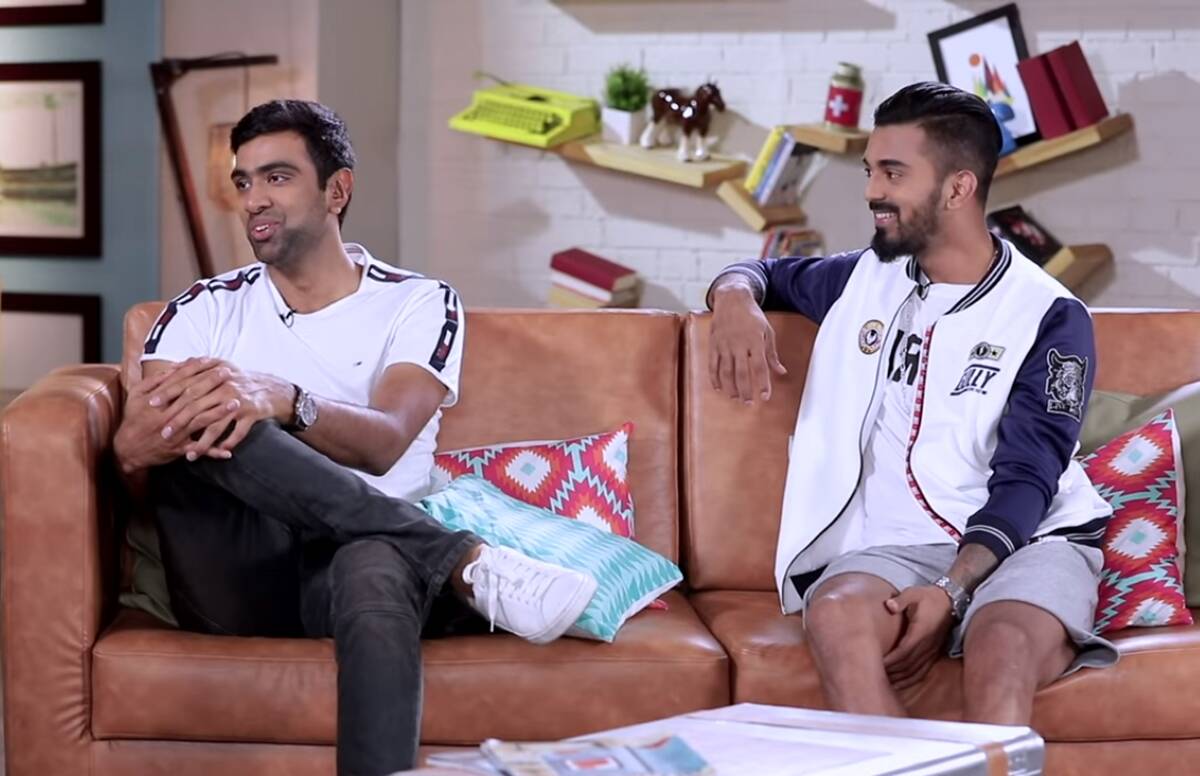 After being bowled out cheaply, India were dealt another blow before the close of play as Mohammed Siraj sustained an injury and walked off the field. He felt his hamstring and could not complete his over.

Asked about the status of Siraj’s injury, Ashwin said, “The medical staff are assessing him overnight and obviously it is very immediate. So initially what they do with these injures is just ice and they see for the next hour or two and I’m hoping with the history that Siraj has, he will definitely come out and give his best."

One of the few positives for India on an otherwise disappointing day was the performance of Ashwin with the bat. He contributed a quick 46 in 50 balls with the aid of six fours. The off-spinner has found his rhythm back with the bat of late. He scored a hundred against England last year and has made key contributions with the willow in a number of Tests. Speaking about his batting, Ashwin stated, "Look, in between, somewhere, for a couple of years, trying to get very technically right or whatever it is to try and build on scores, I think I lost a bit of my flow with respect to getting into good positions at the crease.”

"Even before that I've always batted at a good clip, so there's not been a conscious effort to go out there and keep playing those shots. If it's there, it's there. For me, I get into positions where I can play some of those shots which maybe some of the other specialist batters might not be able to play, but this freedom is what gave me success in the past," he added.

While Rahul and Ashwin shone for India, Marco Jansen claimed four wickets for South Africa while Kagiso Rabada and Duanne Olivier picked up three each.