He was a captain's delight: Sourav Ganguly pays tribute to Harbhajan Singh

Former India captain and BCCI president Sourav Ganguly has showered praises on Harbhajan Singh after the latter announced his retirement from all forms of the game on Friday. Harbhajan made his debut in 1998 and played his last game for India in 2016. During a stellar career, he claimed over 700 scalps across the three formats of the game.

It was under Ganguly’s leadership that Harbhajan flourished as a match-winner. In a BCCI press release, the former India captain said about the Turbanator, "I congratulate Harbhajan Singh on a remarkable career. He has faced several challenges in his life, but Bhajji is not the one to give up. He has overcome many hurdles and put many setbacks behind him to rise every time.”

Ganguly added about the former India off-spinner, “What inspired me the most about him was his hunger to perform. His strength was his guts and courage. He was always very passionate, and his immense self-belief meant he never shied away from a fight. He also kept the dressing room atmosphere light and that is something really important." 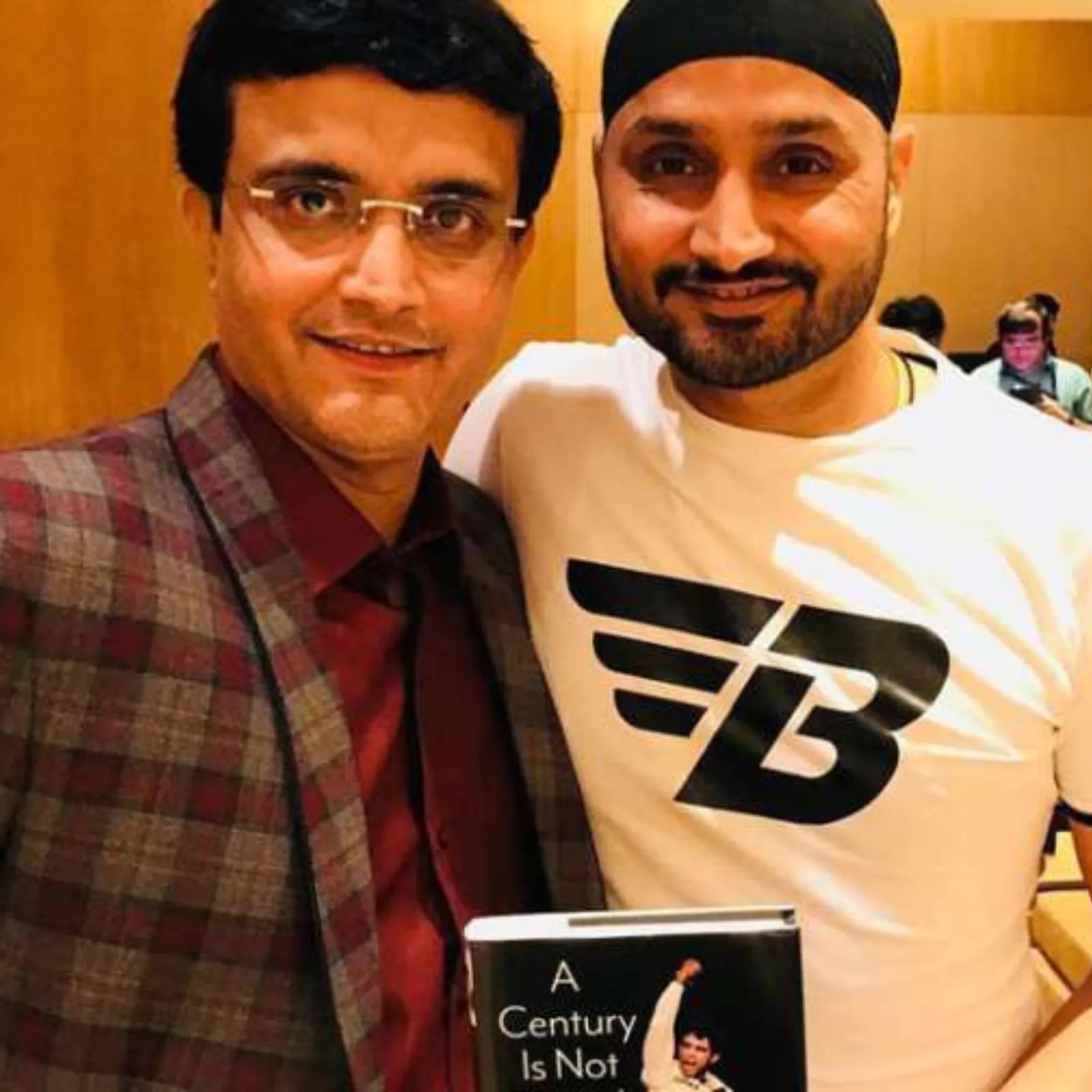 Harbhajan first came to prominence during the 2001 Test series against Australia at home. He claimed 32 wickets in three Tests and also became the first India to claim a hat-trick in Test cricket. Ganguly, who was the captain during that unforgettable series, recalled, "His first full Test series against Australia in 2001 is the greatest that I have seen where one bowler single-handedly won the series. He was a captain's delight. As a bowler, he hated putting fielders in the deep. Bhajji has been an absolute match winner. He should be proud of what he has achieved. I want to tell him that the new innings in his life will be as exciting."

Another former India captain, Sachin Tendulkar tweeted, "What a wonderful and fulfilling career, Bhajji! I first met you at India nets in '95-over the years, we have been part of wonderful memories. You have been a great team man, playing with all your heart

“Both on the field and off it- it is always fun to have you as a part of any team. I cannot forget all the moments of laughter. You have done your best for India in your long career, we are all very proud of you. Wishing you happiness and success in the 'doosra' phase of your career," Tendulkar's tweet added.

Harbhajan posted a video on YouTube to announce his retirement. He said, "There comes a time in life, you have to take tough decisions and you have to move on. From the past year, I wanted to make an announcement, and I was waiting for the right time to share the moment with all of you.”

"Like every cricketer, I wanted to bid adieu, wearing an Indian jersey but destiny had other plans. For whichever team I have played, I have played with 100 per cent commitment, so that my team finishes on top," he signed off.

--By A Cricket Corresponden