There is no reason why Jonny Bairstow cannot break records: Jos Buttler

England's stand-in skipper Jos Buttler is confident that Jonny Bairstow can go on to become the country's leading century-maker in ODIs. Following his 124 in the second ODI against India, Bairstow now has 11 hundreds to his name. After his ton, he had told the media that he would like to break the record for most one-day hundreds by an English batsman. England’s Test captain Joe Root holds the record for most ODI tons by an Englishman. He is followed by limited-overs captain Eoin Morgan (13) and Marcus Trescothick (12).

Speaking about Bairstow at a virtual press conference, Buttler said, "Jonny has been in unbelievable form for the last few years for us, he has been one of the world's leading batsmen in ODI cricket and he has been amazing to watch. It is fantastic the form that Jonny is in and there is no reason why he should not go on and break all those records." 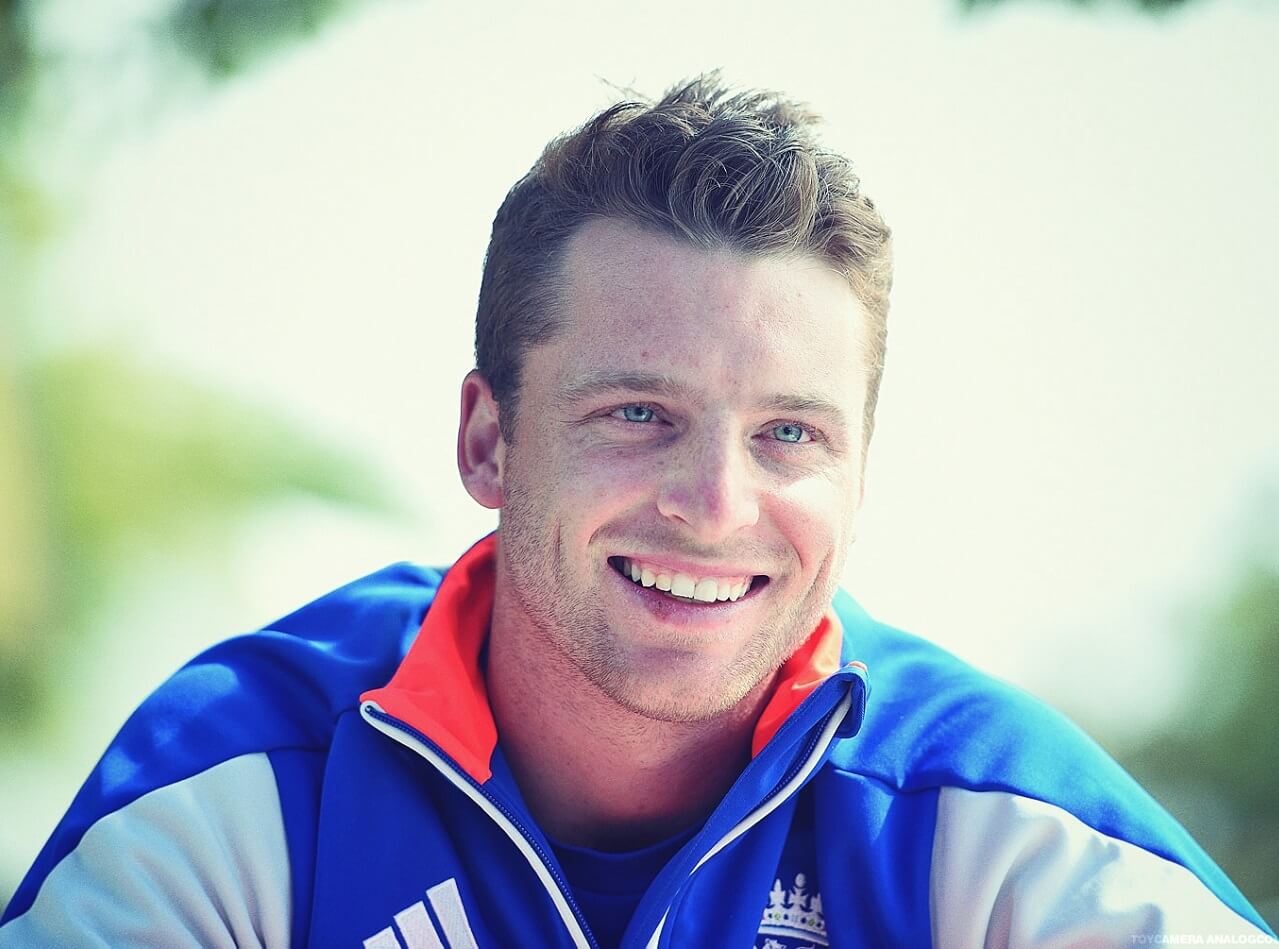 Asked if he is an under-appreciated cricket, the wicketkeeper-batsman replied that he is highly admired in the England dressing room. "He is certainly not under-appreciated in our side. He is our leading player really. He is very intimidating to bowl at. I know having played against Jonny in the IPL, in the bowlers' meeting they say 'what shall we do to this guy' and there are not too many answers to be honest. He is hugely appreciated in our side and I think everyone knows what a special player he is."

With the series level 1-1 courtesy a stupendous batting effort by Bairtsow and Ben Stokes (99) in the second ODI, there is everything to play for when India and England meet in the decider on Sunday.

"It's great to be in another final. They are great games to be involved in. It was an excellent performance yesterday so we take a lot of confidence into the game on Sunday," he said.

On the game plan for the third ODI, Buttler asserted that they would remain aggressive. "We want to push the boundaries of what we are capable of and live true to that. It is probably what I am most proud of as a member of this squad, that we got some criticism from the first game but we came out and played in exactly the same fashion," he explained.

The final ODI of the series will be played in Pune on Sunday.