Indian cricketing legend Sachin Tendulkar described the Men in Blue being on the verge of playing 1000 ODIs as a huge milestone. The Indians will become the 1st international side to feature in 1000 one-dayers when they take on West Indies in the 1st ODI of a three-match series at the Narendra Modi Stadium in Ahmedabad on February 6.

Reacting to the upcoming landmark, Tendulkar said on 100 MB, "India playing the 1000th ODI is a huge milestone. The first ODI was played in 1974, it was only possible because of the past cricketers, current cricketers, the past and current board members. And not to forget the most important people, our Indian cricket team well-wishers, from the past generations and the ones who are today with us."

The Master Blaster also wished Team India the very best for the landmark one-dayer as well as the entire series against West Indies. He said, "I want to say it is an achievement for all of us and the entire nation should be proud of this and hope Indian cricket continues to grow from strength to strength. I wish them all the very best for the coming series and especially for the 1000th ODI.” 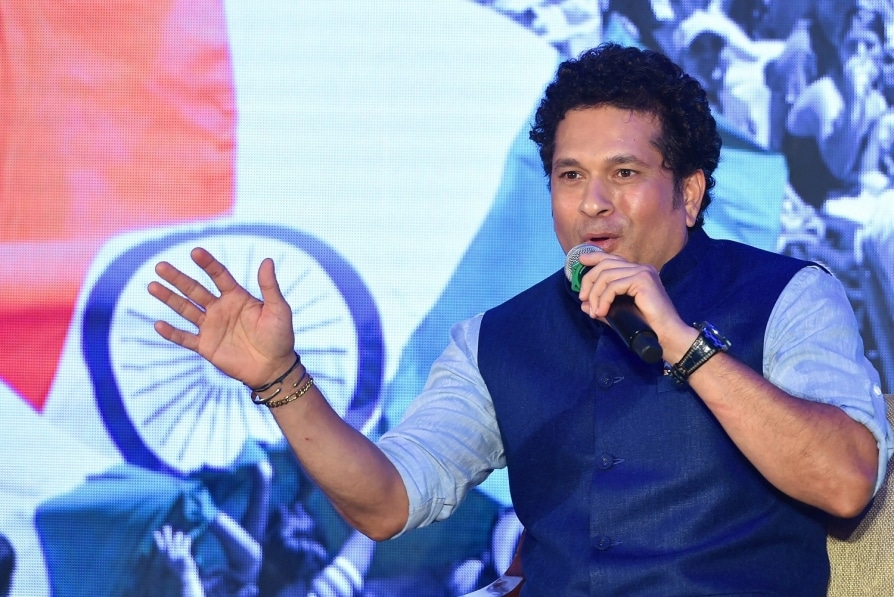 Of the 999 ODIs India have played so far, they have won 518 matches and lost 431. Nine matches have been tied while 41 have produced no result. Tendulkar who featured in 463 ODIs opined the the one-day revolution started in India during the 1996 World Cup. He told PTI, “I totally agree that dream was to play Test cricket for India. That was the only thing that was in my mind and along with that ODI came but you don’t dream of ODIs when you were a kid in that era.”

“The hype of ODIs happened in 1996 World Cup and that was when biggest transformation happened. Before that 1983 happened and it was magnificent. Yes, there were full capacity stadiums but post 1996 World Cup, things started changing and those changes were visible changes. I experienced those changes and a new dimension was given to ODIs,” Tendulkar added.

According to the Indian legend, Day/Night cricket became hugely popular in India following the 1993 Hero Cup with the final being played at a floodlit Eden Gardens stadium. He recalled, “But even during that era, there would be white ball games starting at 8:45 am or 9 am in the eastern part of the country. There was one white ball and when it got dirty, it would be difficult to sight and it also reversed. Now you have two white balls.”

Tendulkar remains the highest ODI run-getter in world cricket with 18426 runs from 463 ODIs.