In yet another setback for Australian cricket, former all-rounder Andrew Symonds has died in a car crash. He was only 46. The news comes not long after the deaths of Aussie legends Shane Warne and Rod Marsh, who passed away in March this yea 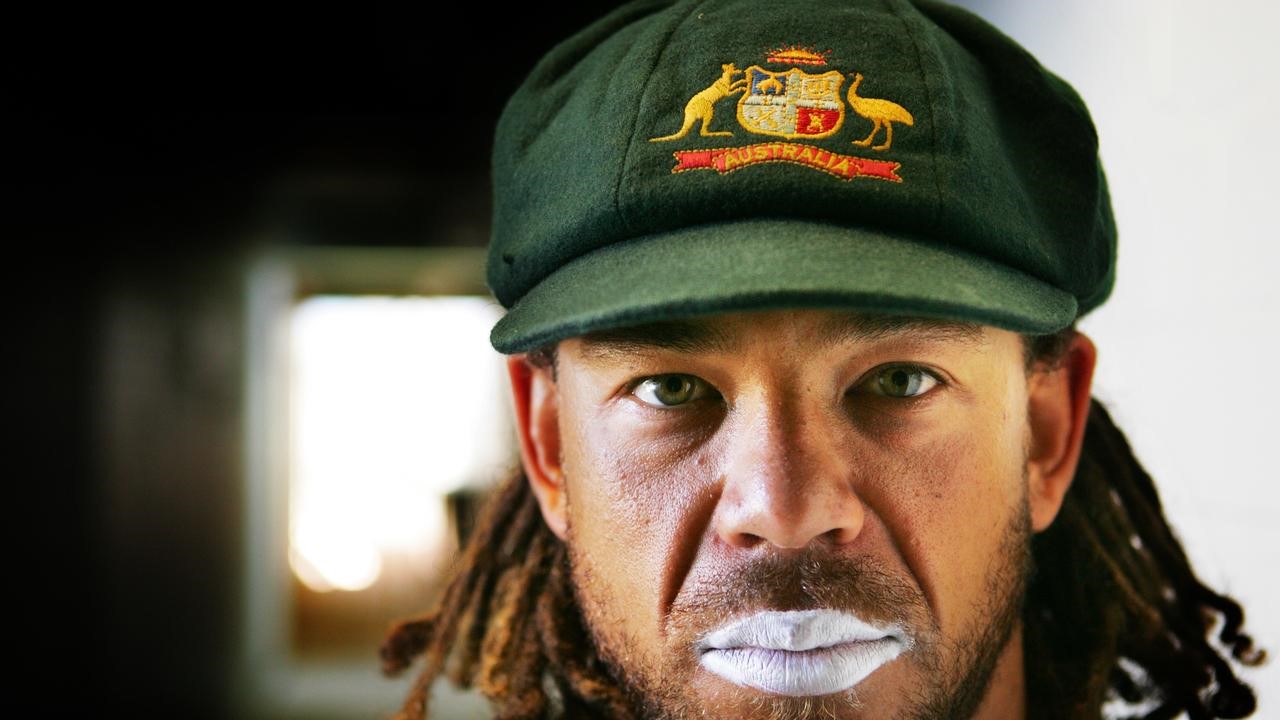 According to media reports, the former cricketer was involved in a single-car accident outside Townsville in Queensland state on Saturday night. Emergency services tried to revive him but could not as Symonds succumbed to his injuries. Due to the impact of the accident, the car left the road and rolled.

Releasing an official statement, Cricket Australia chairman Lachlan Henderson said, "Australian cricket has lost another of its very best. Andrew was a generational talent who was instrumental in Australia's success at World Cups and as part of Queensland's rich cricket history. He was a cult figure to many who was treasured by his fans and friends.”

Symonds was also involved in the Monkeygate scandal of 2008 when he accused former Indian off-spinner Harbhajan Singh of calling him a monkey. The two, however, later mended fences and played as teammates for the Mumbai Indians (MI) in the Indian Premier League (IPL)

"Unfortunately I've been here too often this year under these circumstances. I actually can't quite believe it, to be honest. Another tragic day for cricket. He was an entertainer with the bat, and he was an imposing guy, he was a big lad. I believe a very good rugby league player as a young kid as well. He just wanted to entertain. In a way he was a bit of an old-fashioned cricketer, would not have been out of place playing in the '70s or '80s.”