The 2021 edition of the Indian Premier League (IPL) was suspended indefinitely on Tuesday after two more players tested positive - Wriddhiman Saha (SRH) and Amit Mishra (DC). SRH were supposed to face MI on Tuesday at the Arun Jaitley Stadium in New Delhi.

The BCCI, through an official release, informed:

“The Indian Premier League Governing Council (IPL GC) and Board of Control for Cricket in India (BCCI) in an emergency meeting has unanimously decided to postpone IPL 2021 season, with immediate effect.

The BCCI does not want to compromise on the safety of the players, support staff and the other participants involved in organising the IPL. This decision was taken keeping the safety, health and well-being of all the stakeholders in mind. 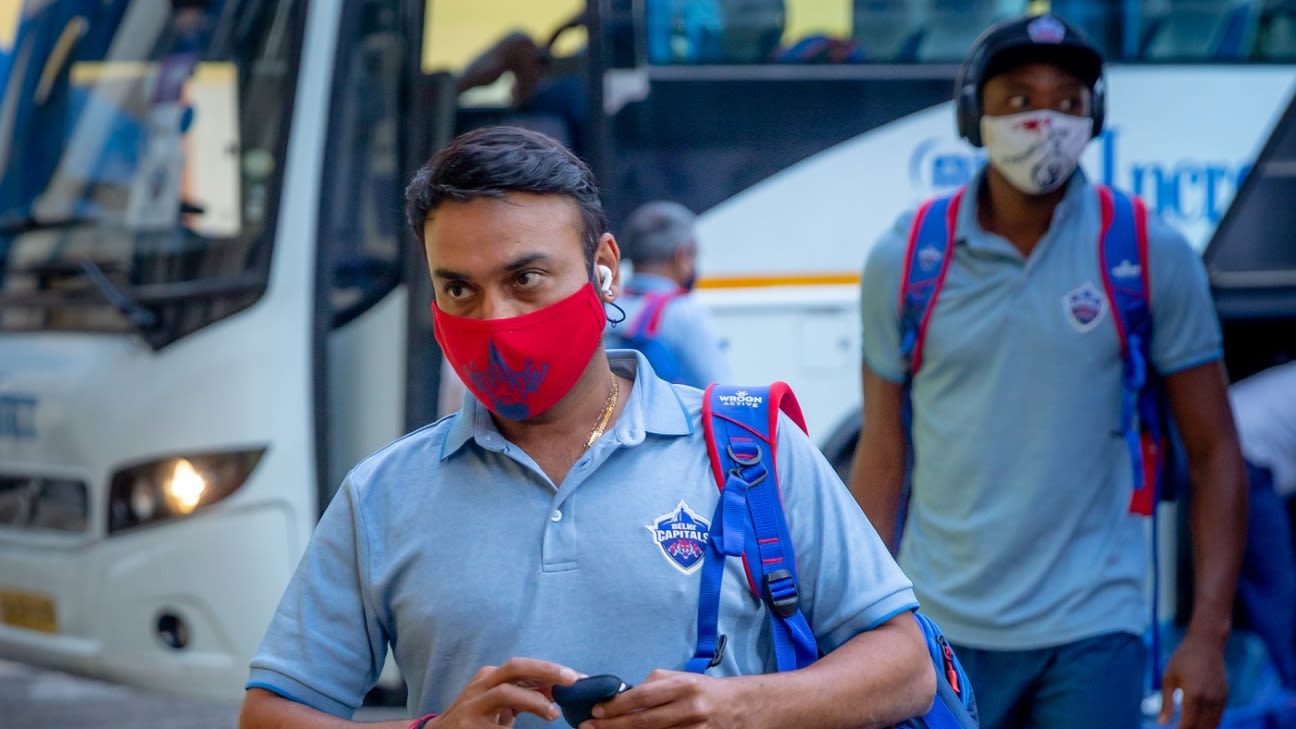 These are difficult times, especially in India and while we have tried to bring in some positivity and cheer, however, it is imperative that the tournament is now suspended and everyone goes back to their families and loved ones in these trying times.

The BCCI will do everything in its powers to arrange for the secure and safe passage of all the participants in IPL 2021.

The BCCI would like to thank all the healthcare workers, state associations, players, support staff, franchises, sponsors, partners and all the service providers who have tried their best to organise IPL 2021 even in these extremely difficult times.”

Earlier, on Monday, the KKR vs RCB match in Ahmedabad was called off after two KKR players tested positive for COVID-19. Varun Chakaravarthy and Sandeep Warrier were found to be positive in the third round of testing in the last four days.

Meanwhile, simultaneous reports are emerging that the BCCI rejected a proposal from the IPL governing council to conduct the matches in the UAE.

A source was quoted as telling TOI

“UAE was always the first choice of the IPL GC for this year’s tournament. Even a week before the start of IPL, they asked BCCI to move the entire event to the UAE. Emirates Cricket Board was also put on immediate alert and they were willing to conduct IPL again even if BCCI decided to shift the tournament in such short notice.

"But nobody in the BCCI showed the urgency to take the step. The officials kept waiting for each other to make the first move and eventually the proposal was shot down.” the source added.