Delighted to have so many great players in the squad: Rajasthan Royals’ Jos Buttler

Rajasthan Royals’ wicket-keeper batter Jos Buttler has claimed that the franchise have the firepower to capture their first IPL title since 2008. RR won the inaugural edition under the late Shane Warne. However, they have failed to win any other title since.

England’s aggressive wicketkeeper-batter Buttler was among the three players RR retained ahead of the mega auction. He is returning from a forced break due to injury and stated that he is keenly looking forward to the upcoming IPL season.

The 31-year-old said in a press release, "It's a really exciting time for the team you know, to start a new cycle and build a new team. The aim here is to win the IPL, and I can't wait to contribute to that.” 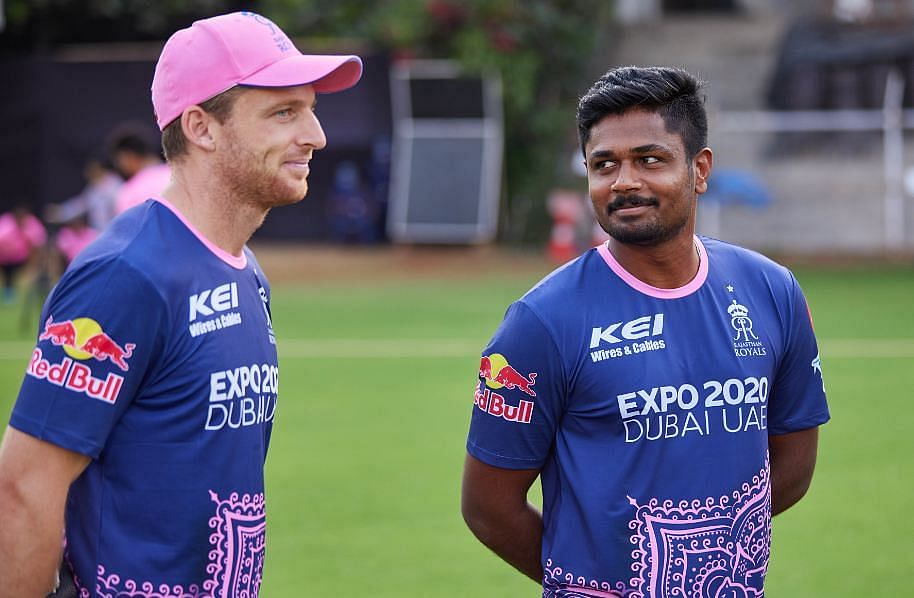 "We are delighted to have so many great players in the squad. Obviously, (Ravichandran) Ashwin and (Yuzvendra) Chahal are two of the best spinners in the world, and with a great pace attack, I think it's really exciting. Then we've got ourselves a strong batting line-up, along with great all-round options,” he added.

On being retained by RR ahead of the IPL 2022 edition, Buttler said he was "quite flattered”. Explaining the reason, he said, "There were only a certain number of players that could stay with the franchise so it was quite flattering to have been offered to be retained. I've always enjoyed playing for this franchise and have had some really enjoyable memories.

"Obviously I knew the franchise had placed their trust in me, along with Sanju and Yash (Yashasvi Jaiswal). There were a lot of conversations that happened before the auction, and we were just focused on trying to create a strong team, covering all bases that you need to win the tournament," he further said.

Following the mega auction, a lot of new players will be part of the Rajasthan camp this season. Buttler is expecting to form a good bond with the likes of Chahal and Devdutt Padikkal. He stated, "I'm also looking forward to connecting with a lot of people, especially Chahal. I've played against him a few times, and he seems to be that fun character in the team. So, I'm looking forward to having him on my team.”

"There's also Padikkal, who scored a hundred against us last year. I think he looks like a fantastic young player so I'm excited to have him here."

Rajasthan will begin their IPL campaign by taking on the Sunrisers Hyderabad (SRH) in Pune on March 29.