Ireland host England in an Only ODI

Minnows Ireland will host England in an only ODI at The Village in Malahide, Dublin. This venue in Dublin will be hosting its first ever ODI and the weather for a change promises a proper cricket match. 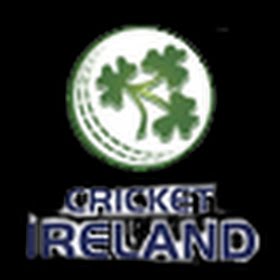 Minnows Ireland will host England in an only ODI at The Village in Malahide, Dublin. This venue in Dublin will be hosting its first ever ODI and the weather for a change promises a proper cricket match.

The last time these England and Ireland met in an ODI was in the ICC World Cup 2011 at Bangalore where Ireland pulled off a shock victory by 3 wickets with 5 balls to spare. Ireland brilliantly chased down the high target of 327 thanks to a brilliant century from all-rounder Kevin O’Brien, who scored an epic 113 from 63 balls with 13 fours and half a dozen sixes.

The Irish Squad has a lot of familiar names who have been around for a while. The team is being led by left-handed opener William Porterfield. Ed Joyce, who has played for England is there and the middle order has the O’Brien brothers. Paul Stirling is a match winner with the bat when he gets going. Ireland will face two of its own players who are now with England in Eoin Morgan and fast bowler Boyd Rankin.

England will be led by Eoin Morgan with the ECB resting six players from the Ashes Series for this one-off tie. One can expect atleast two players getting their ODI debuts from the England side for this only ODI against Ireland.