Cricket All-Stars T20 2015 series will be played in the United States from Nov 7 to Nov 14 in the cities of New York, Houston & Los Angeles. 26 ex-international cricket legends will play in the Cricket All-Stars Series 2015 along with Sachin Tendulkar and Shane Warne. 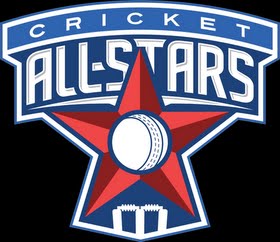