The Kolkata Knight Riders (KKR) will take on the Lucknow Super Giants (LSG) in match number 66 of the Indian Premier League (IPL) 2022 at the DY Patil Stadium in Navi Mumbai on Wednesday. Kolkata have won their last two matches. However, with 12 points from 13 games, they will have to beat LSG by a handsome margin and then hope for all the other results to go their way to sneak into the playoffs.

Lucknow have 16 points from 13 games. They look set to finish in the top four. However, with Delhi and Bangalore on 14 points with one game in hand, they wouldn’t want to take any chances. The best case scenario for them is to beat Kolkata and confirm their playoffs berth, without having to depend on the other results

Kolkata have won their last two games by impressive margins. In their previous clash, they got the better of Hyderabad by 54 runs. Andre Russell was again the star of the show. He thumped an unbeaten 49 off 28 and then claimed 3 for 22. Ajinkya Rahane’s injury means they will have to change the batting order again. Sunil Narine could accompany Venkatesh Iyer at the top of the innings. Tim Southee and Umesh Yadav’s consistent run with the ball has aided KKR’s cause. 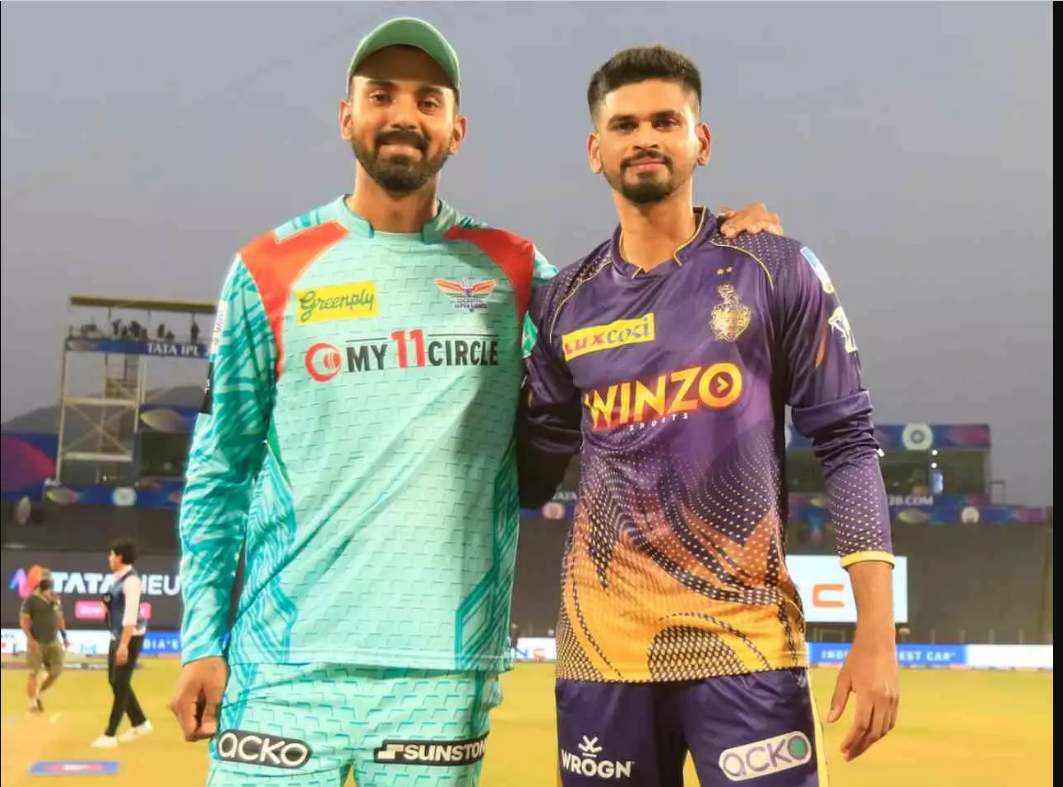 LSG have lost two games in a row, which is not a good sign, heading into the playoffs. They used eight bowlers against Rajasthan and conceded 178 runs. Ravi Bishnoi (2/31) was the only one who made an impact. KL Rahul will need to get his tactical act together. In the chase, Deepak Hooda (59) played a lone hand again. They will need Quinton de Kock, Rahul, Krunal Pandya and Ayush Badoni to lift their game.