South African fast bowler Lungi Ngidi claimed 4 for 29, while Wayne Parnell picked up 3 for 15 as the Proteas defeated India in five wickets in match number 30 of the ICC Men’s T20 World Cup 2022 at the pacy Perth stadium on Sunday, October 30. With the win, South Africa went to the top of the table in Group 2, with five points.

India won the toss and opted to bat first in the match. However, the Men in Blue failed to stand up to South Africa’s extreme pace and stumbled 49 for 5 in the ninth over. Ngidi bounced out Indian captain Rohit Sharma (15), Virat Kohli (12) and Hardik Pandya (2). The pacer also had KL Rahul (9) caught behind the wickets with a rising delivery outside off stump.

Deepak Hooda, who was brought in for Axar Patel, was caught behind for a duck off Anrich Nortje. Suryakumar Yadav (68 off 40) was the only Indian batter who stood up to the challenge. He hit six fours and three sixes in his innings to lift the Indian spirits. He featured in sixth-wicket stand of 52 with Dinesh Karthik, who contributed 6 off 15. SKY’s effort lifted India to 133 for 9. 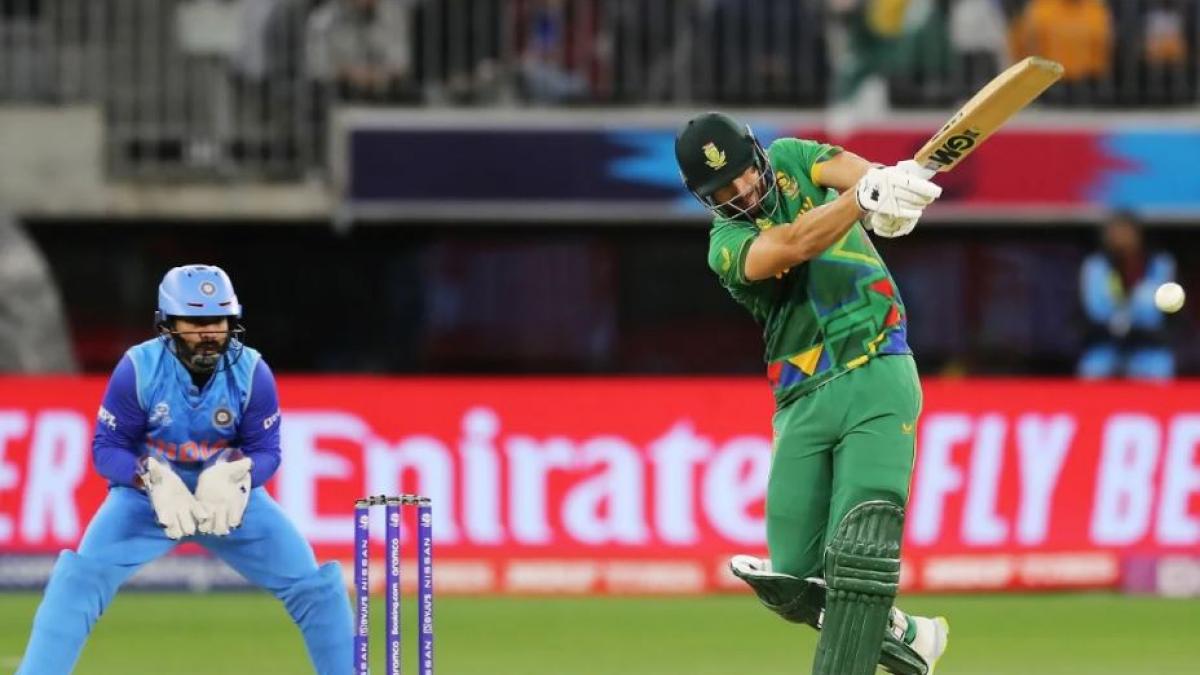 In response, Arshdeep Singh sent back Quinton de Kock (1) and Rilee Rossouw (0) cheaply. Mohammed Shami then ended Temba Bavuma’s stay at the crease for 10. However, half-centuries from Aiden Markram (52 off 41) and David Miller (59* off 46) sealed the deal for South Africa. The duo added 76 runs for the fourth wicket. India took the game into the last over, but the Proteas got over the line in 19.4 overs.

Speaking about the win, South Africa captain Bavuma said, “The discussion (at the halfway mark) was to try and up the intent. When you do that, that's when opportunities come your way. Fortunately things did go our way and we were able to get that momentum. Our batting line-up is in good form barring myself. It's a batting unit that's been together for a while. To come through in pressure moments will boost the guys' confidence.”