Chennai Super Kings (CSK) will face Punjab Kings (PBKS) in match number 53 of the Indian Premier League (IPL) at the Dubai International Stadium on Thursday, in what will be the first match of the double-header. Although CSK have qualified for the playoffs, they would want to assure themselves of a top two finish by winning their last league game as well. CSK have 18 points from 13 games and will finish on 20 if they can overcome Punjab

PBKS’ qualification path for IPL 2021 is next to impossible. First, they have to beat CSK by a massive margin to improve their run rate. That is a task in itself. And if they somehow manage to achieve the same, they will want all the other results as well to go in their favour. PBKS have 10 points from 13 games and only if any other side doesn’t cross 12 and Punjab win their last match, will they stay in contention. Even in that case, PBKS will find it tough to qualify considering Kolkata’s exceptional net run rate.

While CSK have been among the most impressive teams in the tournament, they have stumbled a bit in the last two games, which is not a good sign heading into the playoffs. Against RR, CSK were literally bulldozed as they failed to defend a target of 190. CSK also went down to Delhi by three wickets in a low-scoring encounter in their previous clash. PBKS kept their hopes alive when they stunned KKR by five wickets in a tight game. However, the loss to RCB in their previous match put a spanner in the works 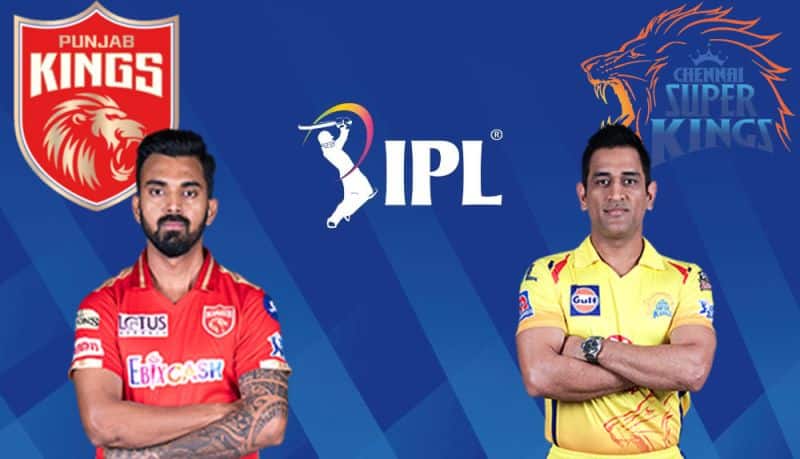 With Sam Curran being official ruled out of the IPL due to a back injury, Dwayne Bravo looks set to play the remaining games for CSK as the all-rounder. The only other spot that could be debated is Suresh Raina vs Robin Uthappa. The rest pretty much pick themselves.

PBKS will need to take a call on Nicholas Pooran. He has just not been able to fire despite repeated opportunities. Rahul and Agarwal have done well again while Markram has made his mark. As a team though, they have failed.