Indian off-spinner Ravichandran Ashwin has defended the team’s bowlers, who went for plenty of runs in recent T20I matches. The Men in Blue beat Australia as well as South Africa at home in consecutive series by 2-1 margins. However, India’s bowlers were very expensive not just at home, but even in the preceding Asia Cup in the UAE.

Backing the bowlers, Ashwin pointed out that boundaries in India are not that big, which is why bowlers are always on the back foot on grounds back home. He, however, asserted that things should be different in Australia, where the T20 World Cup will be played.

Ashwin shared his thoughts after India’s 13-run win over Western Australia in a warm-up match at the W.A.C.A in Perth ahead of the World Cup. He said, "We can get caught up in what happens in T20 games and bilateral series back home. It's only fair to say that the bowlers are getting hit around the park. But we also need to understand that the boundaries are close to the 30-yard circle in India and when we come to Australia, the boundaries are far bigger, a bit of license for the bowlers to work with. 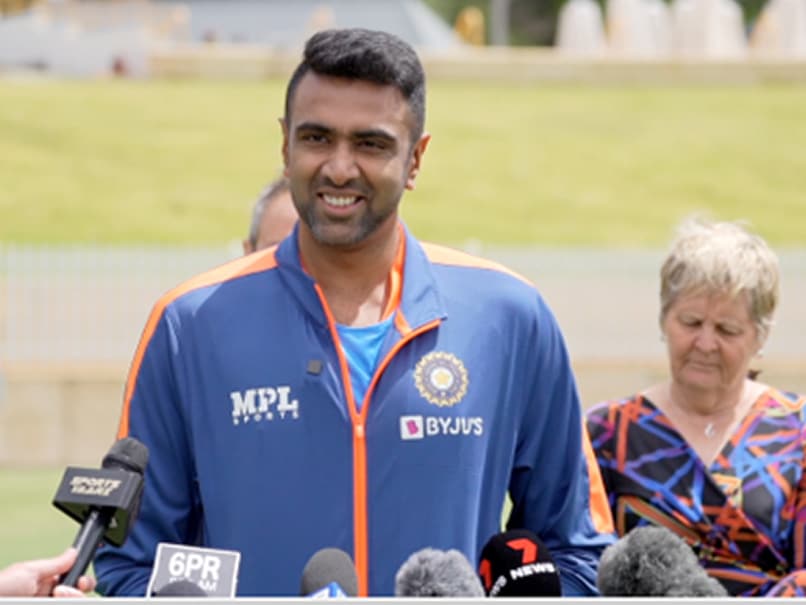 “It's also very important to understand these conditions, the lengths you have to bowl and be brave enough to take those 50-50 options in these places," Ashwin added.

The 36-year-old also took a jibe at Pakistan Cricket Board (PCB) chief Ramiz Raza over his recent comments that the Indian team had started to respect Pakistan following their defeats in the last year’s T20 World Cup and this year’s Asia Cup. He retorted, “Respect for the opposition is not something that comes with victories and defeat. It comes with how you are made, and we certainly respect the Pakistani side, and so do they.”

Speaking of India vs Pakistan, the teams will meet again in the T20 World Cup 2022 at the Melbourne Cricket Ground (MCG) on October 23. Asked about the legendary rivalry, Ashwin admitted, “It’s a game of cricket. We don’t play so often, the rivalry is big. It means a lot to the people from both countries but at the end of the day whatever you may say as a cricketer and someone who is playing the sport you do understand that wins and losses are part of the game. Especially in this format, the margins are going to be so close.”

Pakistan and India met twice during the Asia Cup. The Men in Blue won the first match, but Pakistan clinched the Super 4 encounter.