Struggling for form and rhythm, defending champions Mumbai Indians (MI) will face an inconsistent Punjab Kings (PBKS) in match number 42 of the Indian Premier League (IPL) 2021 at the Sheikh Zayed Stadium in Abu Dhabi. MI have made numerous comebacks from hopeless situations in the past. But is this a bridge too far to cross for them?

MI have slipped down to number seven in the points table with three consecutive losses. They have just not looked like the part in the UAE. After going down to Chennai and Kolkata, they stumbled rather poorly against Bangalore. Even without Harshal Patel’s hat-trick, MI’s performance against RCB left a lot to be desired

Punjab continue to hang on dangerously. After losing a game to Rajasthan, which they shouldn’t have conceded even in their worst nightmare, they got past SRH only because the other side played even more badly. PBKS will have to demonstrate that they can win consistently and develop a method to their madness. 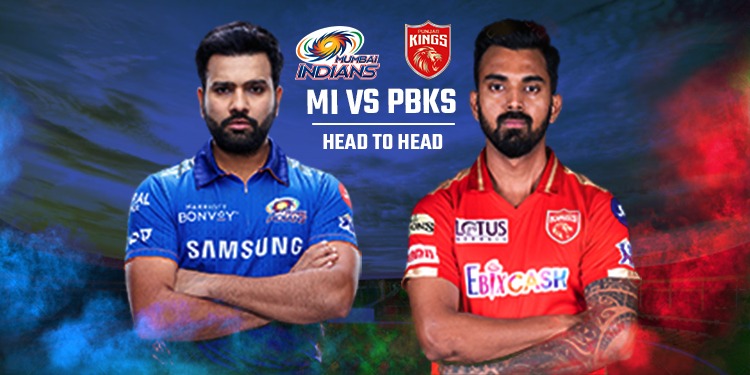 MI brought back Hardik Pandya for the last game but it did not change the fortunes of the teams. Suryakumar Yadav and Ishan Kishan are struggling rather badly, which doesn’t augur well for India with the T20 World Cup coming up. Will they rise to the challenge against PBKS?

PBKS left out Chris Gayle on his birthday and ended up conceding a game to RR on a platter. He came back against SRH and, though he struggled with the bat, PBKS won. They should stick to Gayle. Aiden Markram has made an impressive start to his IPL career, with 20s in both games. Ravi Bishnoi stood out in the last match while Arshdeep Singh and debutant Nathan Ellis held their nerve under pressure.