The last two matches of the ongoing bilateral T20I series between India and the West Indies are hanging in limbo due to visa issues. These were scheduled to be held in the United States to boost cricket in the country. Several members of both teams are yet to receive their travel documents.

The five-match series was initially planned to be held partially in the Caribbean and the US. If the visa issue is not resolved, the final two matches scheduled for August 6 and 7 would be played in the West Indies.

According to the Cricket West Indies (CWI), if the members of both teams fail to receive the visas, they would be forced to think over an alternate plan. The last two matches were originally planned to be held at Central Broward Park, Lauderhill, Florida. Even though hosting the matches in the Caribbean is not unlikely, they are trying to resolve the issue and help the squads to receive the travel documents.

Initially, it was informed the team members would receive the documents in St Kitts, but it is being said the process could only be fulfilled in Trinidad. This means the squads need to travel to Trinidad to collect the visa documents. 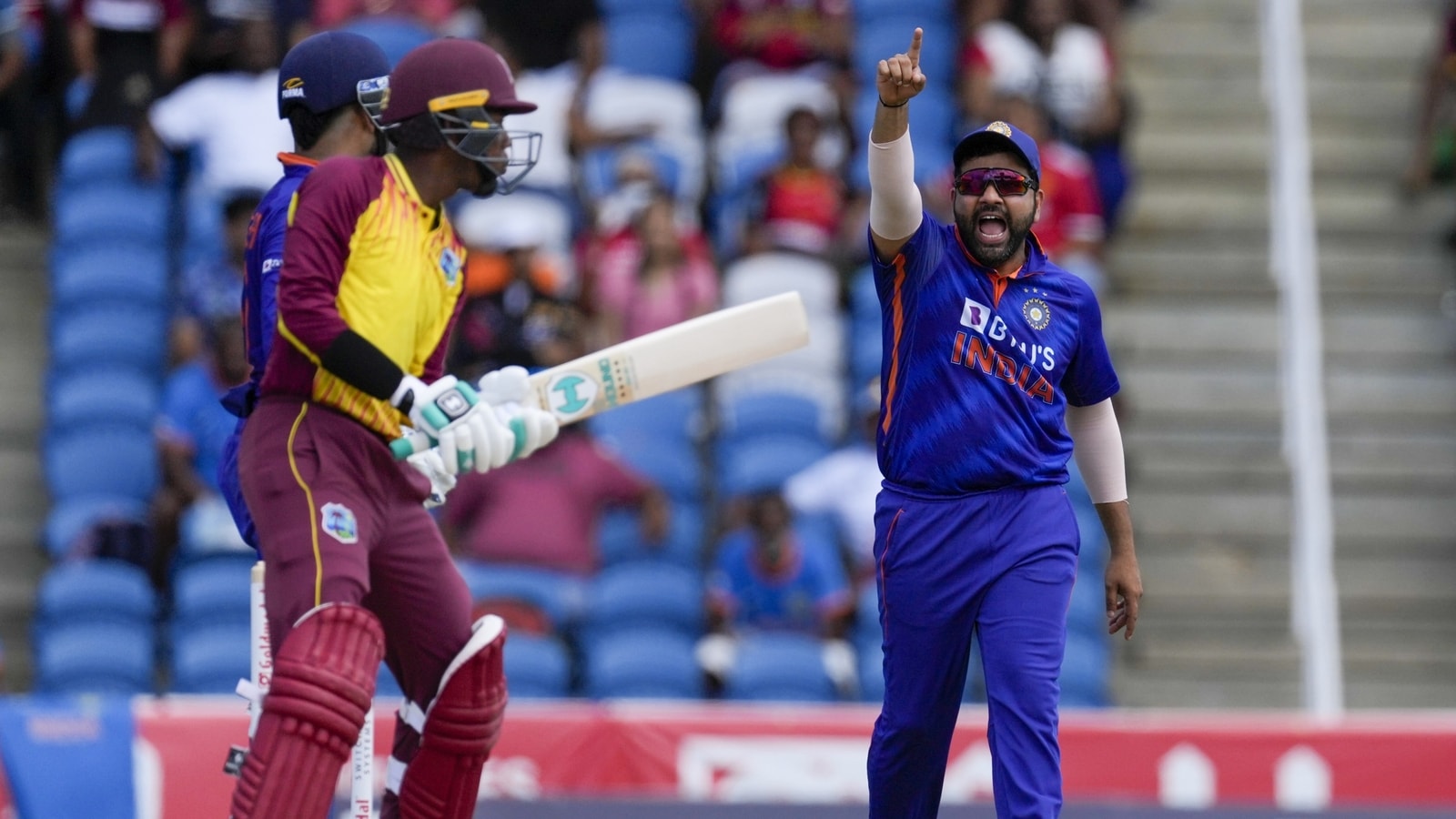 Meanwhile, CWI has confirmed that uncertainty is hovering over the visa issue and an alternate possibility is being worked out to wrap up the series completely in the Caribbean.

India won the first match in the series by 68 runs. A target of 191 was placed, but West Indies could manage to pocket just 122 runs by losing 8 wickets in 20 overs at the new Brian Lara Stadium.

Cricket in the US

Cricket is still being played as an amateur in the United States. The international and inter-collegiate competitions have little popularity. The highest-level tournament is the Minor League Cricket, a domestic T20 tournament. The T20 format is gaining popularity lately.

The United States of America Cricket Association (USACA) initially was the governing body of the sport in the country. It faced turmoil and received a suspension from the International Cricket Council (ICC) due to various internal issues. A new body named USA Cricket was approved in January 2019 as an associate member of the council.

Cricket is mostly played or watched in the US by those who have a heritage in the cricket-playing countries. Jagadeesh Arunkumar from India is serving as the head coach for the US national cricket team.

Even though the US team first played an international cricket match in 1844 against Canada, a silent attitude was followed for about a century. It mostly played against Canada in the Auty Cup, which is organized annually.

Cricket West Indies or CWI is the administrative body for the sport in the West Indies. It gained full membership in the ICC in 1926. It operates the national team and West Indies A team as well as organizes domestic cricket in the country. Caribbean Premier League is one of its most popular domestic tournaments played in a T20 format. 6ixty or 6-over-10-wicket tournament is an upcoming tournament and is believed to gain much popularity due to the shortest format feature.