Trans-Tasman rivals Australia and New Zealand will clash once again on the biggest of all stages. The Aussies and the Kiwis will face off in the T20 World Cup 2021 final at the Dubai International Cricket Stadium in Sunday. The summit clash of the ICC event will begin at 7:30 PM IST and 6:00 PM local time.

The Aussies will have to the edge going into the T20 World Cup 2021 final. They have never lost an ICC knockout game to New Zealand. The last time these two sides met in an ICC final, Australia crushed New Zealand by seven wickets in a one-sided encounter. However, New Zealand are a much more stronger side than they were six years back and will be silently focused on making a bigger impact this time. The fact that the Kiwis will be playing in their third straight ICC final cannot be ignored. They were runners-up in the 2019 World Cup and won the World Test Championship (WTC) defeating India earlier in the year. 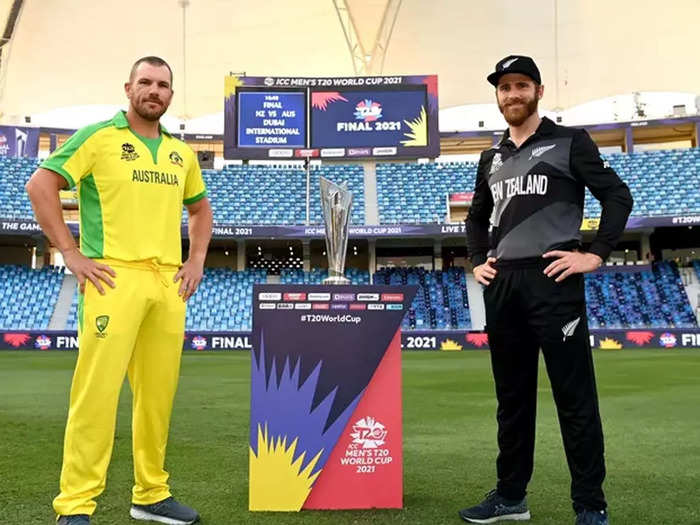 Both Australia and New Zealand have had similar journeys in the T20 World Cup en route to the final. Australia lost to England rather badly but recovered to qualify for the semis, where they came from behind to thump tournament favorites Australia. The Kiwis to went down to Pakistan in their group clash but came back strong and won all their remaining league games. In the semi-finals, they were on the back foot against England. But, in true New Zealand style, found a way to steal victory and stun the Englishmen.

Being a one-off final, New Zealand have an equal chance of winning. Any side which plays well or the day or has performers who come up with incredible showings can clinch the deal on the big day. This tournament has sprung enough surprises. So the safe thing to say is anything can happen in the final