The International Cricket Council (ICC) has banned former Zimbabwe captain Brendan Taylor for three-and-a-half years for delay in reporting a corrupt approach with regards to spot fixing. Recently, Taylor released a detailed statement in which he admitted to not immediately reporting a corrupt approach by an Indian businessman in October 2019. Taylor claimed that he was blackmailed after he consumed cocaine during that meeting and delayed reporting the approach fearing for his safety.

Releasing an official statement over the matter, the ICC said, "Brendan Taylor has been handed a three-and-a-half year ban from all forms of cricket after he accepted four charges of breaching the ICC Anti-Corruption Code and one separate charge of breaching the Anti-Doping Code.”

The ICC statement added that Taylor had accepted the sanctions and admitted to breaching the Anti-Corruption Code. "He accepted the sanctions after admitting to various breaches of the Anti-Corruption Code while a separate charge of breaching the Anti-Doping Code was levelled against him for a positive test result for the stimulant Benzoylecognine, a cocaine metabolite, in September last year," the ICC statement continued. 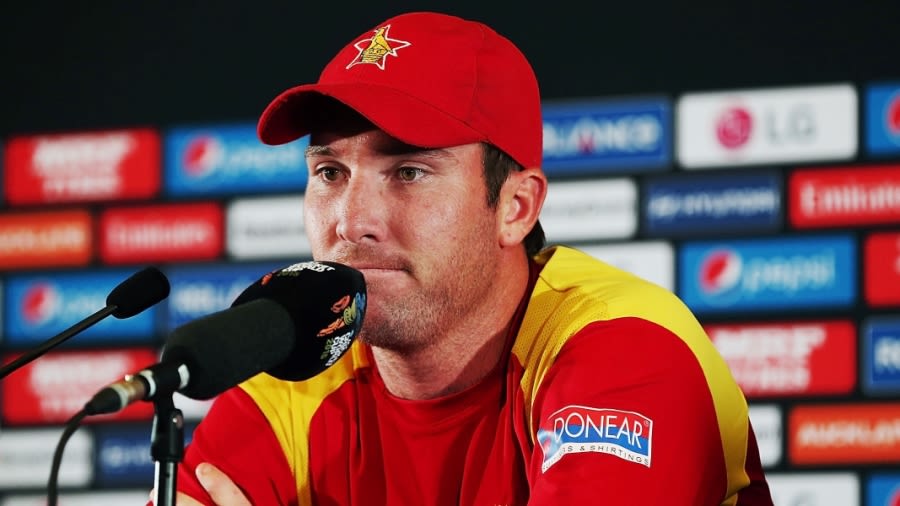 "The first of Taylor's anti-corruption breaches was for failing to disclose "(without unnecessary delay) the receipt of any gift, payment, hospitality or other benefit that (a) the participant knew or should have known was given to them to procure a breach of the Code or (b) that was made or given in circumstances that could bring the participant or the sport of cricket into disrepute'," the ICC statement explained.

Taylor was also guilty of not disclosing (without unnecessary delay), a receipt of gifts/hospitality with a value of US$750 or more regardless of the circumstances in which they were given. Another charge leveled on the former cricketer was that Taylor breached the Code by obstructing or delaying an Anti-Corruption Unit investigation, including “concealing, tampering with or destroying any documentation or other information that may be relevant to that investigation and/or that may be evidence of or may lead to the discovery of evidence of corrupt conduct under the ICC Anti-Corruption Code.”

Earlier, Taylor had revealed that back in 2019 he was invited by a businessman to India to discuss the potential launch of a T20 event in Zimbabwe. He said he was offered USD 15,000 for the same. Taylor, however, made a shocking revelation and added, "We had drinks and during the course of the evening they openly offered me cocaine, which they themselves engaged in, and I foolishly took the bait. I've gone over it a million times since and still feel sick to my stomach reliving that night and how they played me.”

He claimed that he was then blackmailed by the same men who showed him a video of him doing cocaine. Taylor alleged he was told to spot fix international matches for them else the video would be made public. The 35-year-old, however, denied being involved in any kind of spot fixing.